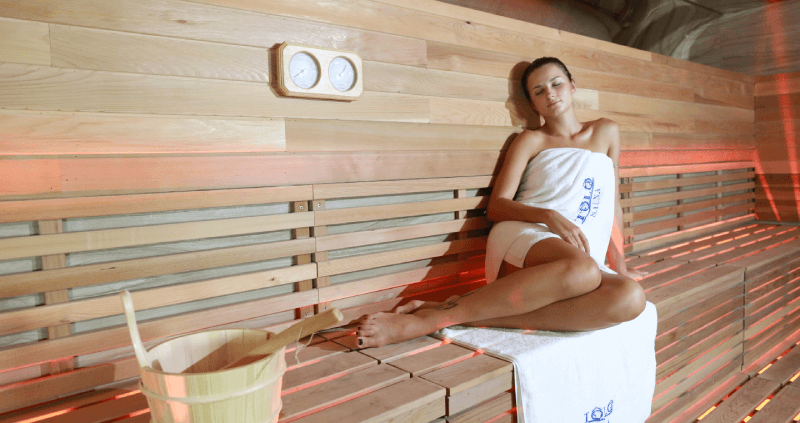 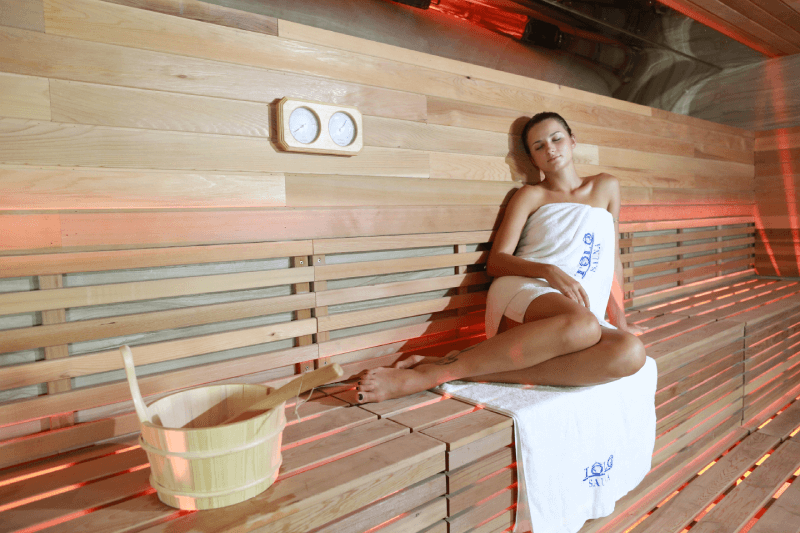 To properly design a bathroom, it is essential that you can determine how much space will be required to accommodate the shower and other fixtures. It is critical to create a shower that is both pleasant and functional. Let’s take a look at what the conventional shower proportions are, and how you may customize them to fit your specific needs.

When you’re taking a shower, you’re probably paying more attention to the proportions of the shower than you know. Your shower may be too tiny if you worry about it every time you turn around and knock your elbow on the wall. Alternatively, if you like taking lengthy showers, it is possible that you do so because you have enough space to be comfortable.

The Dimensions of a Standard Shower

In its most basic form, a conventional shower is a classic setup that includes covered panels and some kind of shower door. Showers with a shower pan and either a framed or a frameless glass panel enclosure are frequent features of this kind of shower. You may use a variety of tile types or other surfaces to create distinctive patterns on the floor and walls.

In terms of shower dimensions, a conventional shower sizes should be at least 3 feet by 5 feet, although they may be as little as 32 x 32 inches. The latter measurement is the very bare minimum for a shower. A prefabricated shower kit is one of the most cheap shower options available.

Shower kits are available in a variety of shower sizes, ranging from 36 to 42 inches in square shower dimensions. Smaller kits (about 32 by 32 inches) may be purchased for as little as $400 dollars. Additionally, bigger pieces, such as 30 by 60 inches, may be found for closer to $1,800.

Dimensions for a Corner Shower

If you have a small shower room and need to save space, a corner shower might be a great solution. Three-quarter bathrooms are often equipped with corner showers. A toilet, a basin, and an enclosed shower rooms are common features of these sorts of restrooms.

Simply place the shower in such a way that the door opens in the direction that the shower dimensions is most convenient for the remainder of the bathroom. When installing a corner shower, make sure it is at least 36 x 36 inches along the walls. With this size, you can at the very least avoid banging your elbows while you’re moving about and doing other things like shampooing your hair.

If you like a bigger shower, though, go for a unit that extends 42 inches from each side of the wall. Shower stalls with six additional inches on each wall are far more comfortable than those with just four inches added.

In order to conserve a little more floor space in your shower room, you may choose a corner shower that is triangular in design. These units run along two walls, but instead of sitting squarely, they cut across the front of the building. Depending on the size of the shower, you may gain between 2 and 4 square feet of floor space by using this form of shower enclosure.

Shower in a Master Bathroom – Specifications

Many individuals have become used to taking longer showers in their master bathrooms. Because a master bathroom is normally meant for two people, it’s common for these bathrooms to have a two-person shower, which is convenient for guests.

In a shower room, the minimum width for each individual is 23 inches. The more pleasant shower sizes is between 30 and 36 inches per person, which is often seen in bigger showers. A width of 48 inches per person is recommended for the optimum luxury shower experience.

Everything about building the ideal two-person shower is around making the couple feel as comfortable as possible for walk in shower dimensions. A two-person shower might be as little as 3 by 5 feet or as large as 4 x 6 feet, depending on your preferences. Some are, on the other hand, even bigger if the space (and money) permits it.

Dimensions of the Shower Curb

A shower curb is required for every conventional shower, regardless of whether it is a single or double shower. This is the term used to describe the raised edge at the bottom of a shower stall. The curb prevents water from escaping from the shower and dripping onto the bathroom floor, as it would otherwise.

Showers that are considered standard generally include a shower door made of glass panels. Panels must be at least 5 12 inches wide in order to provide for adequate tempering and hardware support throughout the manufacturing process. Shower doors are typically 22 to 36 inches wide, depending on the manufacturer.

If your shower opening is greater than 36 inches in diameter, you will want an additional door panel. Alternatively, you would need a bespoke door that was made to fit large openings. Slider shower doors, which are available in widths ranging from 45 to 47 inches, are an example of this.

Larger sliding doors, ranging in width from 57 to 59 inches, are available as an option. No matter the kind of shower door you choose for shower room, the majority of doors are between 72 and 79 inches in height. It is probable that you will need to have a bespoke door made if your bathroom has high ceilings and you desire a higher door.

When installing a grab bar in a shower, how high should it be installed?

If you decide to put a grab bar in your shower, make sure it is mounted around 33 to 36 inches above the floor.

Is there a minimum or maximum shower sizes requirement for an outdoor shower?

Generally speaking, an outdoor shower sizes should be at least 3 × 3 feet in size and shape. However, you do not need want walls for an outdoor shower, although you should consider privacy when designing one. You’ll also need a drain, although it’s unlikely to be anything too hard.

Do I need a large shower liner or something smaller?

Do you think a 30-inch shower is too small for you?

The answer to the question of how tiny is too little is entirely dependent on who will be using your shower and where it will be positioned. The International Residential Code states that a shower must be at least 30 inches in width. However, if your living space permits it, a larger size may be more comfortable for you to enjoy. Showers with a 30-inch width are perfect for small bathrooms where a bigger shower would be too huge to accommodate comfortably.

What is the size of the shower curtain that I require?

In order to prevent water from spilling out of the shower, a shower curtain must be used in conjunction with a shower rod. In order to successfully reduce water runoff, a shower curtain that is slightly wider than the entrance of your shower is recommended. If you’re worried about water splashing, you may want to consider hiring a shower installation specialist to put a door in your shower rather than a curtain.

When it comes to shower rods, what is the standard size?

It is recommended that the liner goes up and over the bench if one is there. It should also extend an additional 6 inches higher up the wall for walk in shower dimensions. As a result, take accurate measurements before purchasing your shower liner.

An All-rounder Guide Elaborating Every Aspect Of Big Steam Showers