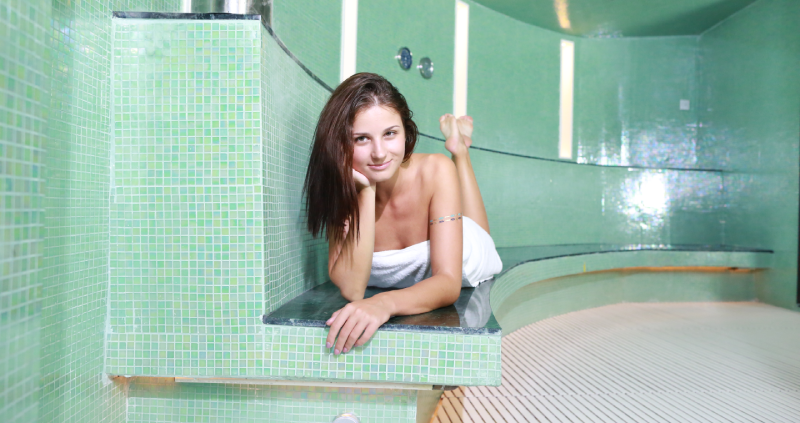 No one can deny the benefits of a steam shower in health and well being. That is why people consider installing steam showers in their homes. Not only this, there are some commercial steam bath systems that provide people with the ease of taking stream baths if they do not have a stream bath shower at their home.

But, we observe a lot of people anxiously searching for the costs that it may take to install a steam shower at home. You have jumped on the right spot if you also have the same query. Here, in this piece of writing, we are going to elaborate on it in detail. Please read it all to get more information about it. 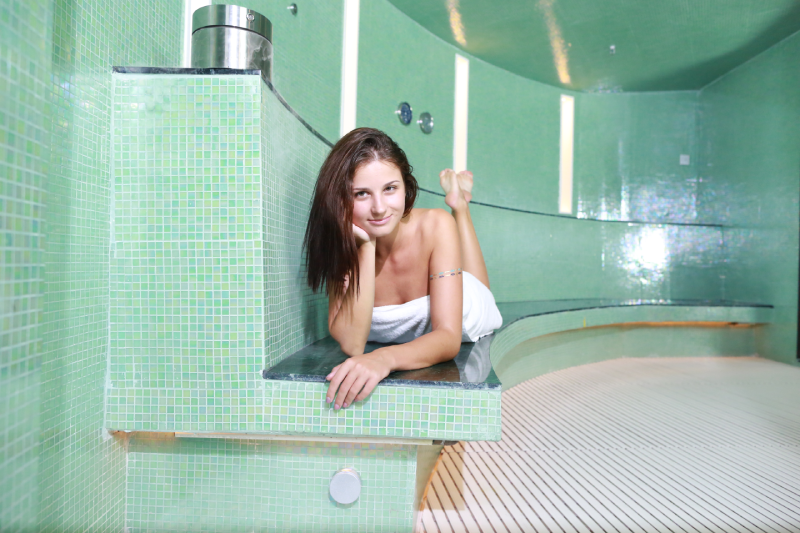 First of all, always keep in mind that stream showers’ costs are highly variable. You can install a steam shower system at an average to a higher price as per your own interests. So, it all depends upon various factors that may increase or decrease the overall steam shower cost. Some of those factors are as under:

From the process of installation of a steam shower to final usage, the steam bath shower cost can be categorized into three basic categories. These categories include:

Long story short, not only does it costs money to install the desirable steam shower, but also it requires maintenance and energy usage while it becomes operational. For the convenience of our audience, we have come up with a piece of detailed information about the costs of different parts of a steam bath shower. Keep on reading for a better idea.

Types of steam showers with costs

Steam showers exist in two different main types that are:

Basic components of a steam shower

A steam shower is not a single component system but a combination of various components that work together to give the final results. So, every element costs differently as per your choice, your space and the materials you prefer. While talking about the primary component of a steam shower, how can we even consider missing the following out?

Whether you are choosing a custom or a prefab steam shower system, you will surely need a power generator to meet the power supplies of your system. On average, a power generator is estimated to cost about $500 to $2,000. Mostly, they are around 90 to 450 cubic foot capacity and 4.5 to 12 kilowatts.

Installation of wall tiles is a never miss as they provide two benefits; physical benefits and aesthetics. That is why people prefer investing a lot of money and interest in choosing an attractive tiling in their model. Generally, the pricing of wall tiles starts from about $600 to $1,400.

If you are planning to have a custom steam shower, you require some space and cost as well. In most cases, custom steam showers have glass enclosures that are meant to build up excess content of humidity in the steam bath shower.

Remember that if you choose some thicker glass, you need to pay more. But, hold on; in rare cases, you need to replace or fix them.

The costs of the principal and essential components of a steam shower are mentioned above. You will observe an increase in the price of a steam shower when you keep on adding additional elements to make it more luxurious or attractive. It is to give you people have an idea about how much it may cost to install the basic model of a steam bath shower.